I have been a very very naughty boy and not updated my blog in over a month, i will get some more substantial blog posts up soon, but for now have a cool Easter egg i found on Google.

If you don’t get it then you are stupid, simple as that :p 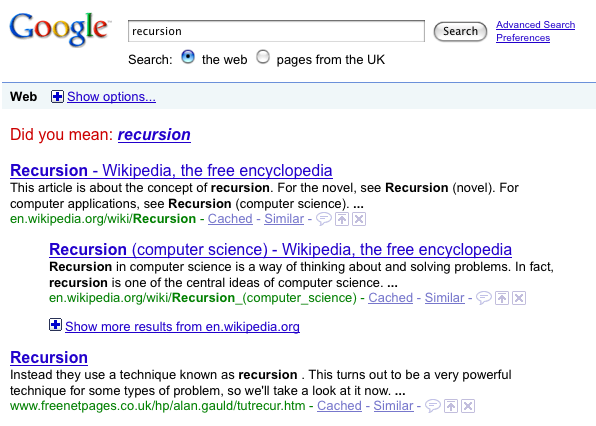 I recently got accepted to speak on the Whats new with Social Media panel which is being held at SMX London on the 19th May 2009. I am really looking forward to this panel because i will be speaking with some real good guys (and gals) including Ciaran Norris, Massimo Burgio, and Lucy Langdon.

Im hotlinking this image because my uploader won't work

I am planning on speaking about utilising Facebook and Twitter, much of the presentation will be spent on Facebook Connect and also using the twitter API. All this will be wrapped in some case studies which should push people to really consider the power of using such technologies.

Come along and say hi if you are there, i really do think it will be a good panel 🙂

I’m a little late to the party regarding this as both Mike Nott and Robert Kerry have already covered it. However since my blog is read by a ton more people than both of theirs combined, i thought i should write a quick post about it too 🙂

I have been at Ayima for just over a year now, i came from sunny Lincoln to the Big Smoke to work with some of the best people in the industry. A lot has happened in that past year, i have been fortunate to travel to conferences and learn a lot of new things, and Ayima has been steadily growing all the time. 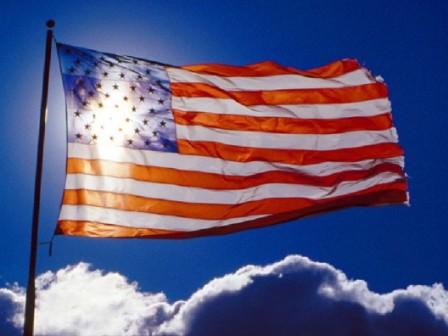 Tony Spencer has long been friends with Mike N and as such we have started on a new venture by opening an Ayima office in America with Tony heading it up. It is an exciting chapter in the Ayima book and hopefully it will mean that we all get to visit America a lot more 🙂

I am sure that Tony will do a great job, and we are all looking forward to pulling in some big clients.

We all love Facebook, well most people did before the new layout change. If you read my blog you know that i spend a lot of time writing about new Facebook features etc. I thought i would lighten up the mood and create my first blog list, and what better place to start than with Facebook and the parody videos that people have made.

Lets get straight into it…

The Facebook Song, umm song sounds like something from a country and western convention, that being said it’s not without its charm and good for a laugh in a couple of places.

This is actually quite well put together and would be higher up my list if it wasn’t for the girl reminding me of Hannah Montana, who i literally can not stand.

This video involves some Indian guy (i think he is Indian) singing along to a parody of Enrique Iglesias’ song Hero, need i say more?

The guys from College Humour create a brilliant parody of the Nick Cage film, Face Off. Really well done and full of laughs, would of been 1st if it wasn’t for…

By far the best Facebook Parody, these guy encapsulate pretty much all the white guys who sit behind their computers thinking they are Gangsters, and yes, that includes me.

Totally unrelated but a great example of how to parody something from the guys a Cracked.com, if you actually watch Star Trek this is 100 times better.

Ok, so this is massively off topic from what i normally write about but i figured there maybe a few Nintendo fanboys of old who visit my blog, and thought that these are just to amazing to pass over.

There is a symphony group called Play! which go around the world and perform classic tunes from video games in their amazing orchestra. Unfortunately they don’t have an amazing web designer and the music plays straight away on their site. Anyway, I have recently come across two youtube videos which made smile and my spine tingle (yes i am a Nintendo GEEK) respectively. Without banging on i’ll just put them below for you to enjoy…

The Legend of Zelda:

The second video is by far the best, but then again i am a die hard Zelda fan, and just makes me salivate at the thought of a fully orchestrated Zelda game. If you have played Zelda before and don’t break down in tears around the 4 minute mark then your not human 😀

Back to normal next week 🙂