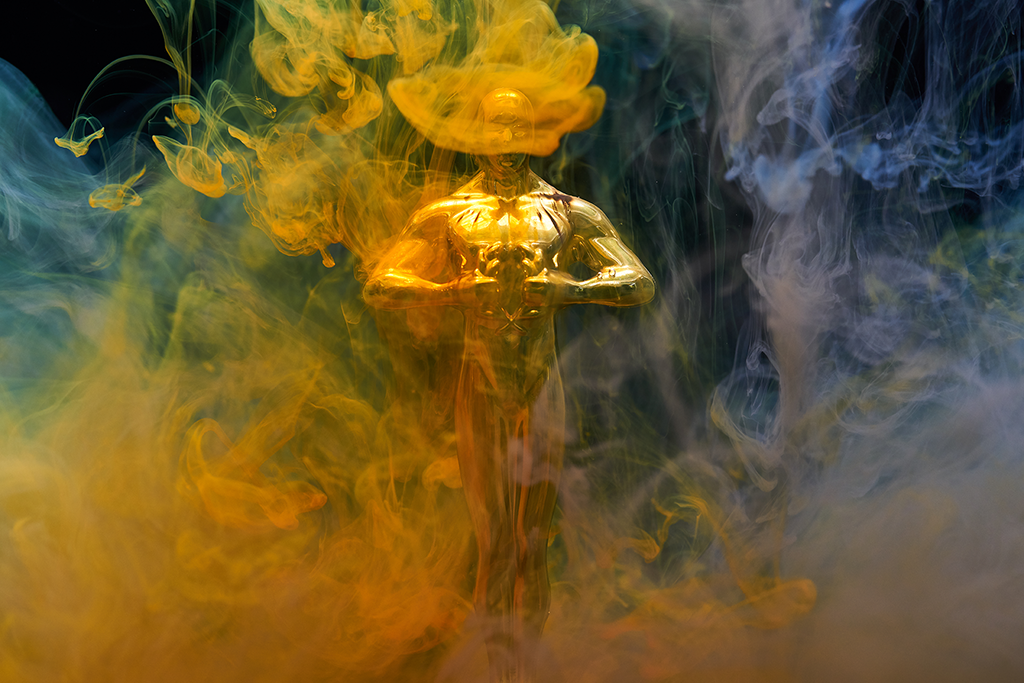 A friend of mine recently posted a link to this Guardian article about the best video game consoles ranked. This absolutely pile of trash disguised an article got me so outraged that it forced me to sit in front of my computer on a Saturday afternoon and write my first blog post in three years and write about the 15 best video games consoles of all time instead of helping my girlfriend paint the utility room.

Despite the fact that I have written the list in usual-listicle-reverse order ensuring there is zero suspense, here is my personal list of the greatest video consoles of all time which absolutely nobody asked for nor is interested in.

Whilst Atari were dumping copies of ET into the Nevada desert Nintendo were readying the system which would single-handedly save the gaming industry and sell over 61.91 million consoles worldwide, whilst amassing something like a 92% market share in the USA alone. The NES cemented Mario as the most recognised mascot in the world with Mario Bros 3 (and the Wizard movie, fuck yeah) surpassing even Micky Mouse.

The NES allowed developers to not only create new types of games but entire genres and in Japan was at the forefront of technology with the Famicom Disc System and the Famicom Network System for online access. Mario, Zelda, Megaman, Tetris, Metroid, Castlevania, Final Fantasy, Metal Gear. All these were all essentially born, or at the very least popularized on the NES. In my opinion, if it wasn’t for the NES the gaming industry would be at least 10 years behind where it is now.

The Game Boy sold over 118 million units worldwide with the lion’s share of them being in the 90’s. This little system absolutely dominated the handheld gaming space and utterly destroyed any competition who meekly stepped into the ring with the handheld heavyweight. This green screened gem brought the world Pokemon, which is the highest-grossing entertainment media franchise of all time with $90 billion (billion! With a B!) worth of sales. Surprisingly though, the 340 million units Pokemon has sold still pales in comparison to Mario’s 623.4 million units sold, and that data is from December 2017!

The SNES took everything its older brother did and improved upon it. The slick machine allowed developers to truly bring their ideas to life in an era where CPU power was still very limited. The system had online functionality in Japan with the Satellaview (man, living in Japan in the 90’s would have been so freaking cool) and sold a total of 49.1 million copies worldwide.