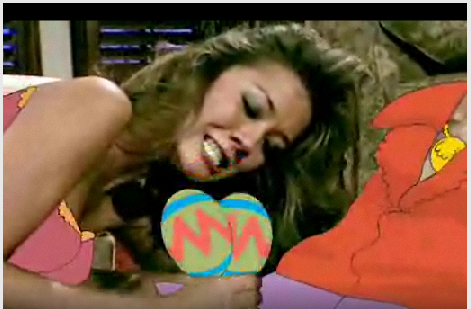 Now as i said, Diesel ripped the idea from the thread and made a pretty cool movie from it, but here is the cool part. Instead of just taking all the credit, Diesel actually contacted Something Awful and basically said ‘Hey thanks for the ideas’ on top of that they are paying for each forum member who contributed to have their account upgraded!

I think its pretty cool when a big company like that takes the time to thank the people for their ideas, and it also goes to show the power that internet communities still have. We have all seen meme’s such as LolCats and Fail come from the likes of 4Chan, so it’s worth remembering that a lot of internet marketers can generate good idea’s based off user content. There are a ton of goldmines out there, you just need to be creative to turn it into a way which will work for you or your clients… just remember to thank the people who gave you those ideas or you might go the way of Sarah Palin and get your email hacked 🙂